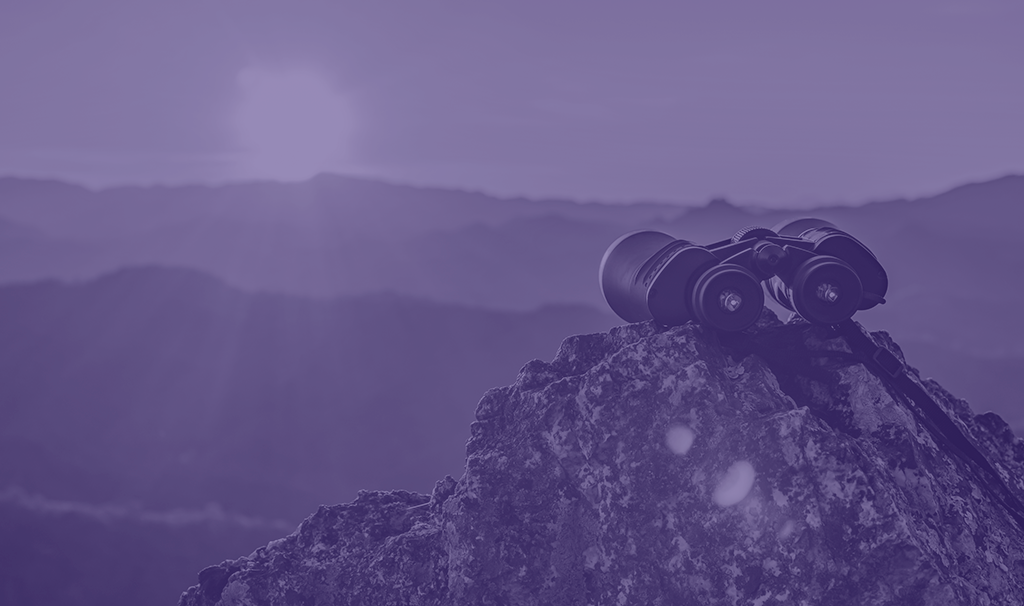 August started out well for global equities. The MSCI All Country World Index added to its nearly seven percent advance in July as U.S. economic data suggested the Federal Reserve (Fed) may be able to pivot towards a less-aggressive pace of interest rate hikes. However, major indexes failed to sustain intra-month gains as investors attention broadened to include concerns about corporations’ abilities to sustain profit growth, China’s ongoing struggles to prop up its economy, and pushback on the notion of a Fed pivot from multiple central bank officials — culminating with Chairman Jerome Powell’s speech at the annual Jackson Hole symposium.

In the U.S., data released in the beginning of the month suggested the worst days of inflation may be in the rearview mirror, at least domestically, which led investors to believe the Fed could temper its pace of rate hikes. However, conviction faded leading up to the annual Jackson Hole symposium, during which chairman Powell made it clear that bringing inflation down to acceptable levels remains the central bank’s top priority, even at the expense of households and businesses. After some profit-taking leading up to the symposium, the S&P 500 Index continued to move lower in the wake of his speech, surrendering early-month gains to end down 4.2% (Figure 1).
On the fixed income side, yields on U.S. Treasuries continued to move higher as investors sold in the face of a Fed firmly committed to its interest-rate hiking campaign. Further upward pressure on interest rates, along with continued deterioration in the housing market, left the real estate (REIT) sector as the worst performer last month. Though even after the weakness seen in August, year-to-date performance in the sector is in line with the broader market. 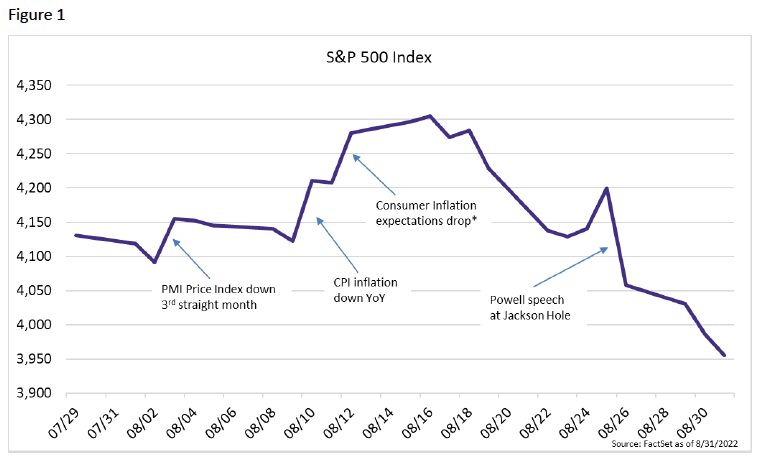 Overseas, equity performance was mixed although the MSCI EAFE Index (-4.8%), a broad gauge of
developed markets stocks, trailed the S&P 500 Index. Like those in the U.S., foreign investors took their
cues mostly from central banks. Eurozone inflation readings for July that came in at a fresh high of 9.1%
led investors to price in a 75-basis point (0.75%) rate hike at the European Central Bank’s next policy
meeting versus 50 basis points (0.50%) prior to the data release, leading regional stock indexes to also
surrender early-month gains. In contrast, the Bank of Japan remained committed to its highly
accommodative monetary policy stance by keeping short-term rates in negative territory and longerterm rates close to zero percent, even after inflation data came in above its 2% target for a fourth
straight month. Bank officials cited relatively benign inflation compared to other developed economies
and the country’s need to provide ongoing support for the growth of private businesses.

Emerging markets equities provided a measure of ballast to investors’ portfolios last month with the
MSCI Emerging Markets Index (+0.4%) up slightly with still-high commodity prices providing a boost to
economic activity. The announcement of upwards of two dozen targeted stimulus measures from
Chinese officials aimed at shoring up the country’s floundering property market, among other areas of
the economy, provided some support for the equity market; however, the benchmark Shanghai
Composite (-1.6%) was a relative underperformer for the month as investors questioned the extent to
which the measures would address the structural impacts to the economy stemming from the zero-
Covid policy commitment.

We anticipate continued market volatility over the balance of the year as investors will have plenty of
catalysts that are likely to drive bouts of both buying and selling. Among them, the Fed will hold
monetary policy meetings in September and December, third-quarter earnings season will ramp up in
October, U.S. mid-term elections are in early November, and ongoing developments in the Russia-
Ukraine war will continue to impact global commodity prices, particularly energy. Still, we continue to
advocate that clients maintain a diversified, disciplined investment approach 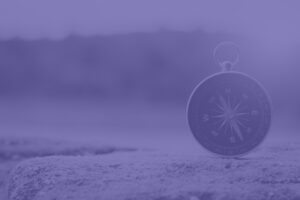 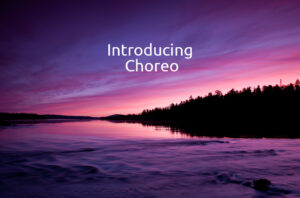